[Video] Reach Your Next Promotion Fast 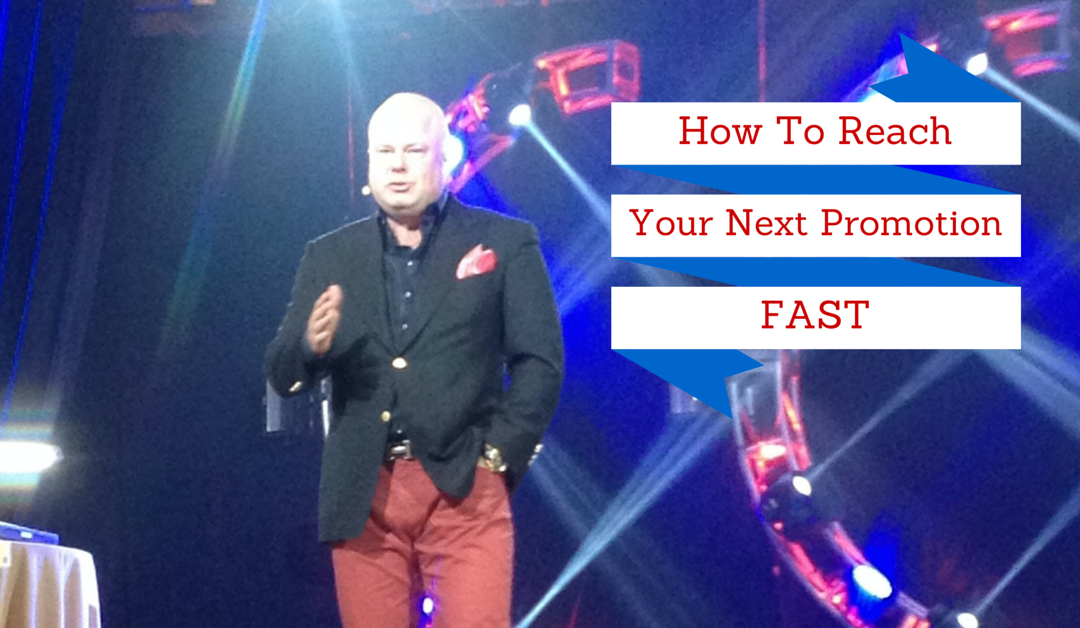 The Best Way to Reach Your Next Promotion Fast

Do you want to promote? I’m sure the answer is yes.

You probably want to do it faster and sooner, rather than later, right?

At Go Pro Recruiting Mastery back in October, Eric Worre went over part of his game plan training, and how to promote fast was part of it.

What they need to do is to identify the promotion that will make all of the other promotions happen.

Every company has a basic promotion that is going to be able to be done fairly easy by a new person. Then, when lots of these promotions are happening, that actually makes all of the other promotions happen.

You want to find the people who want to get that done sooner, rather than later.

Next, you focus every call, every webinar, every meeting on these goals.  Give your runners something to focus on and keep them accountable.

It’s all about helping others with their goals, and then yours happen, in our business of network marketing. I’m sure you agree.

You can tell, I get excited talking about it. I hope you do too. Think about that rank, see if you’re ready to make the run, like I’m doing right now and I will see you at the top!

If you enjoyed this video, leave me a comment and share with anyone who is trying to do the same thing. They’re trying to promote, at the end of the year, to make it for the first of the year.

P.S.:  Watch a friend of mine PROMOTE himself right out of his job by firing his boss and going full-time in his network marketing business!